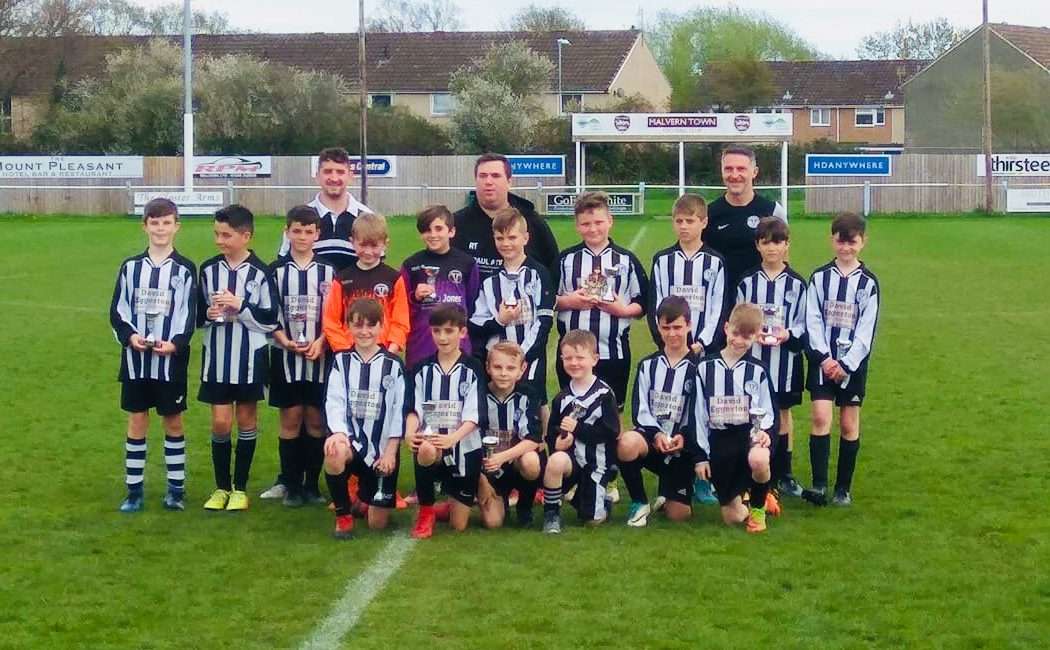 With grassroots football often focusing on the negative aspects associated with our game, it is rewarding when we can share positive feedback associated with any of our teams.

‘I am the Vice Chairman and Manager of a few teams for Nunnery Wood Colts. I attended the Nunnery Wood Condors v L&B Badgers under 12’s cup final at Malvern Town last Sunday (which my son played in) and thought it would be worth sending a brief mail.  It was a great game with L&B leading at half time but not quite being able to hang on. I am aware some of the players are playing a year up this year and I hope it was a great experience for them. The reason for the mail is due to the behaviour of the L&B team.  I have been to a lot of cup finals over the years but would say the way L&B players and coaching staff conducted themselves was as good as I have ever witnessed. The L&B players played with flair and confidence and stuck to a game plan that was brilliantly conveyed by a clam and structured coaching set up.  In defeat they were extremely gracious even to the point of holding a ‘guard of honour’ for the Condors during the awards ceremony. The Condors won this final last year against WCT and the contrast was huge. Sunday was an example of how a youth game should be played and celebrated.

Youth football is very good at dealing with the bad but not as good at communicating the good and L&B’s approach and attitude on Sunday is a credit to the players, parents, coaches and club and they deserve a huge pat on the back. It is not all about the winning but should always be about how you conduct yourselves in front of others. Please pass on our congratulations to all involved and I look forward to watching them again in the future as they progress.’