Structure of the Club

Our mini badgers section is open to participants from the age of 4, when they will join either the Boys or Girls Development centre. Our Mini Badgers opens the door to children that are ready to start their love of the beautiful game. The club sees its job is to ignite that passion with fun sessions and coaches that specialize in working with younger children.

Our Mini coaches and young volunteers aim to help your child build their ABCS (Agility, Balance, Control, Speed) and set the foundations for their future in football.

Our Junior Badger teams range from under 7’s to Under 11’s for both boys and girls.

Our Under 7′s, Under 8′s, Under 9 s, under 10s play at on a Saturday mornings at Ralph’s Field in the Mercian Fortis Junior Football League, playing home and away fixtures from teams predominantly based around the City of Worcester. In addition to offering football based around local leagues we also have sides playing in the slightly higher standard of the Midland Junior Premier League (MJPL) another FA Charter Standard League, playing against teams across the whole of the Midlands Region. U11 teams also play on Saturday mornings, with home fixture taking place at either Powick Playing Fields or Malvern Vale.

Next area to tackle.

Our amazing volunteer coaches currently form a legends squad whilst conducting combined training and mixed matches with the Worcestershire Disability FC, but we aspire to relaunch Mens and Womens Adult Teams.  Working closely with our Partner Club Malvern Town FC use the CONTACT or JOIN forms to register your interest in becoming a Senior Badger. 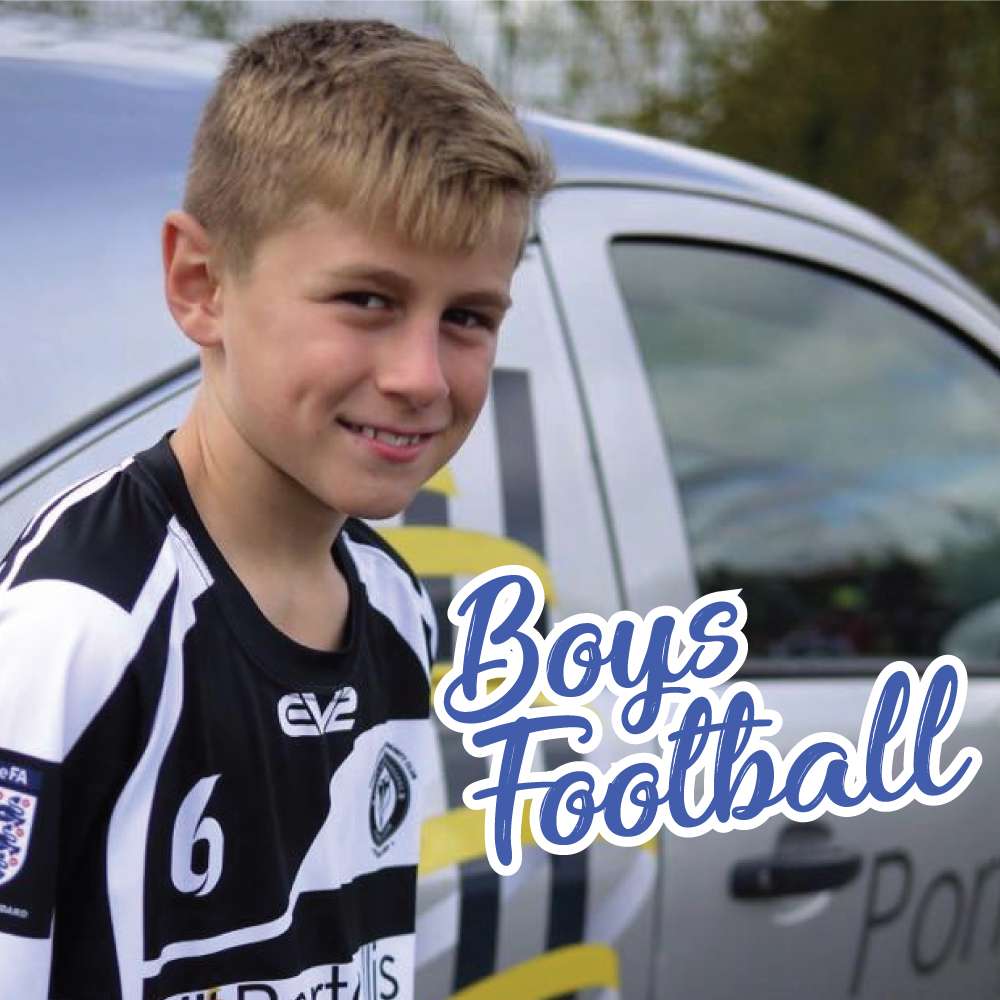 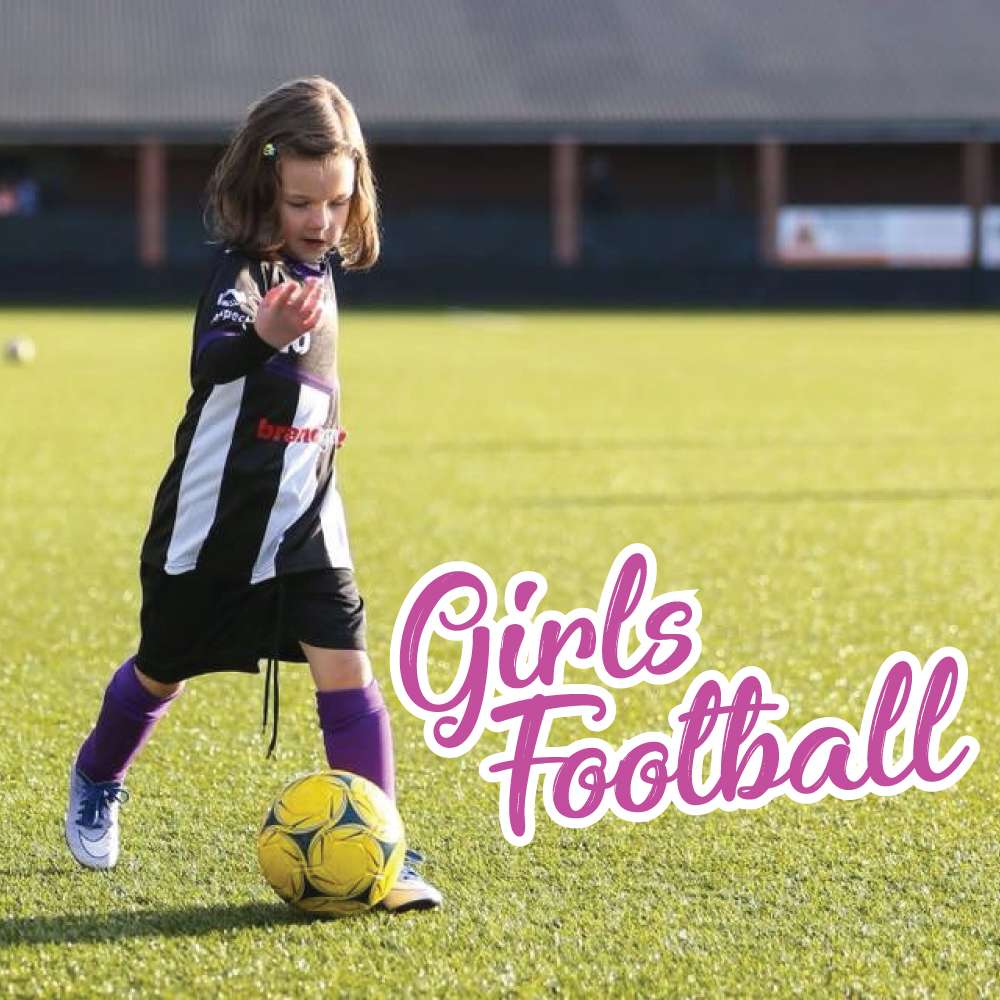 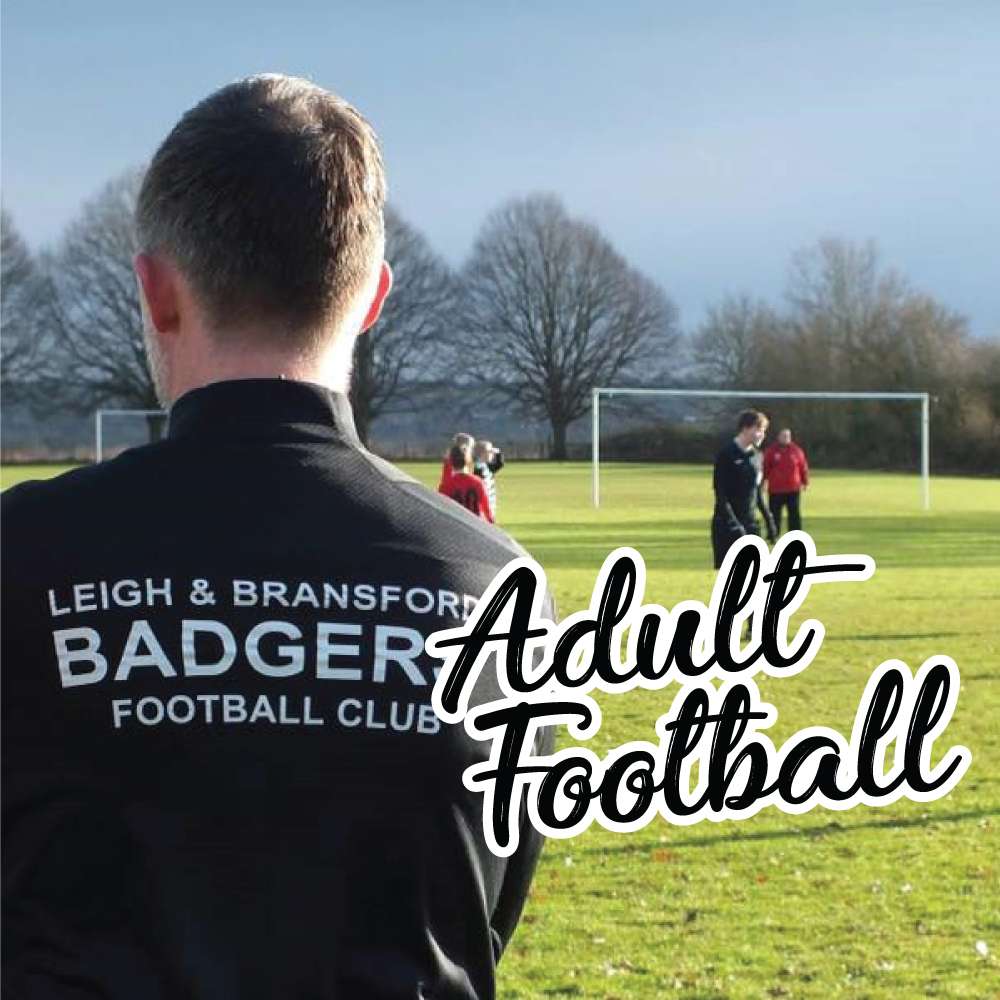 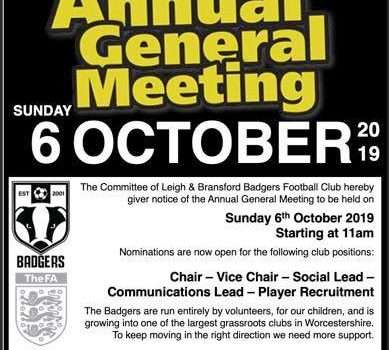 Annual General Meeting 2019
All successful sports clubs are well run and well organised with meetings that are effective. As referred to in the club’s constitution, the original principles for forming the Badgers, the Annual General Meeting (AGM) is Open to all club members and their parents and covers items such as: - To elect the board for the...
0
Football

Saturday Mornings Girls Football
SSE Wildcats football centres offer girls aged 5-11 a chance to try football for the first time and provide regular opportunities to play. Sessions take place every week, right across the country, at over 1,250 SSE Wildcats centres and are focused on helping girls make friends, have fun and be active through football. Leigh and...
0
Football 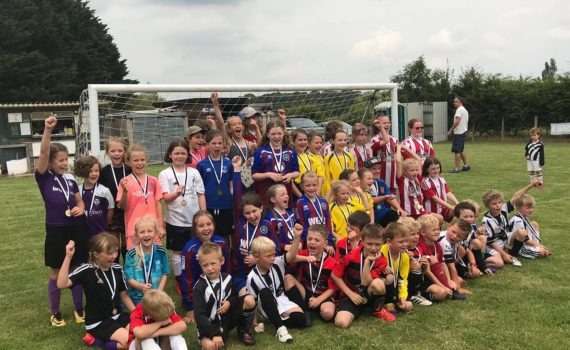 Wildcats go from Strength to Strength
Our Saturday morning Wildcats sessions, for Girls aged 5 to 11, have been so successful the Badgers can welcome u10 Rangers to our playing ranks for the new season.  Drawn from girls in school years 6 and 5, they will playing Saturday morning fixtures in the Mercian Fortis league, at Ralph's Field.  To launch their...
0
Football