Football Community Coming Together for Alfie

L&BBFC > News > All Posts > Football Community Coming Together for Alfie 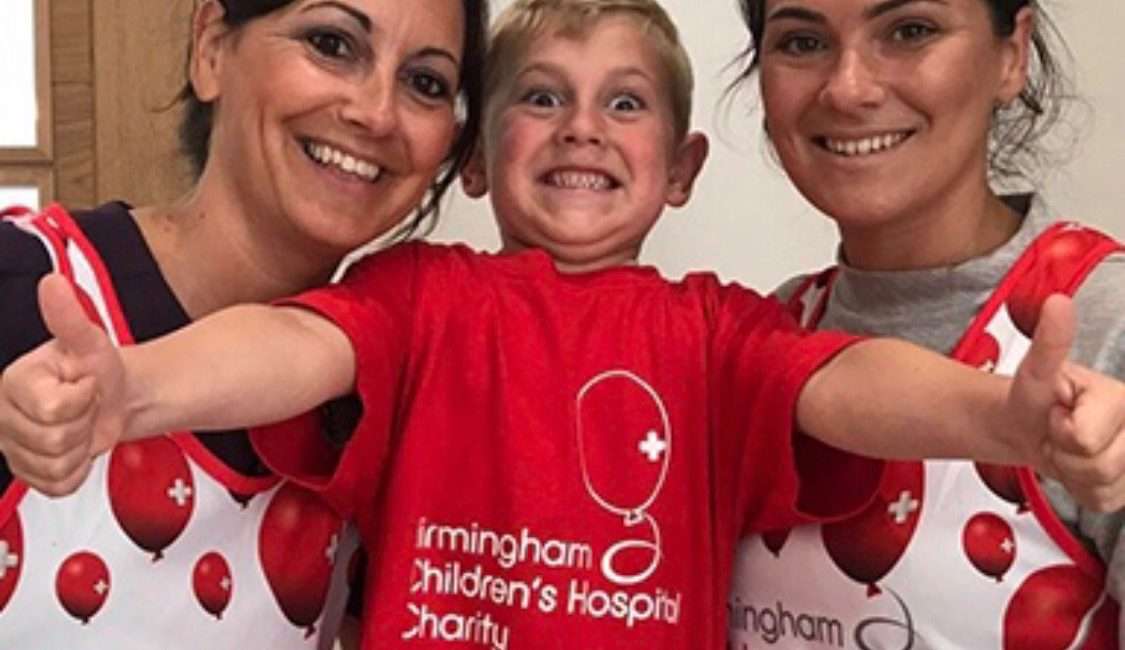 THE football community from around Malvern is coming together for a charity evening to show support to a family and raise much needed funds for Birmingham Children’s Hospital.

In May 2017, Alfie Orton was taken to Accident and Emergency under the assumption he had sustained a concussion after a bump to the head.

An MRI Scan revealed that the actual cause of his headaches was a Brain Tumour, and, less than 24 hours later having been transferred to BCH, little Alfie, who is now aged seven, underwent eight hours of brain surgery.

Although the surgery was a success, Alfie’s treatment is ongoing, so on May 17, the anniversary of Alfie’s surgery, Leigh and Bransford Badgers will be joined by Newton Sports and Welland Juniors Football Clubs at The Langland Stadium in Malvern where Malvern Town will play host to junior and adult fun matches to support Alfie and his family.

Alfie’s mum, Roxanne, 30, and grandmother, Tracy, 51, both from Worcester, will be taking part in the SimplyHealth Birmingham 10k Great Run, on Sunday, May 26.

Roxanne said: “In the scariest time of our lives, Birmingham Children’s Hospital were our rock and made us feel safe and secure with the treatment they gave our son, and we will be eternally grateful for everything they have done and continue to do for us.

“Whilst they have set themselves the target of raising £500, the four local football clubs have decided to put their collective fund raising weight behind smashing that total for them.”

The family has set up a Justgiving page at www.justgiving.com/Roxanne-Tracy