Full Steam Ahead for u9 Locomotive

L&BBFC > News > All Posts > Full Steam Ahead for u9 Locomotive 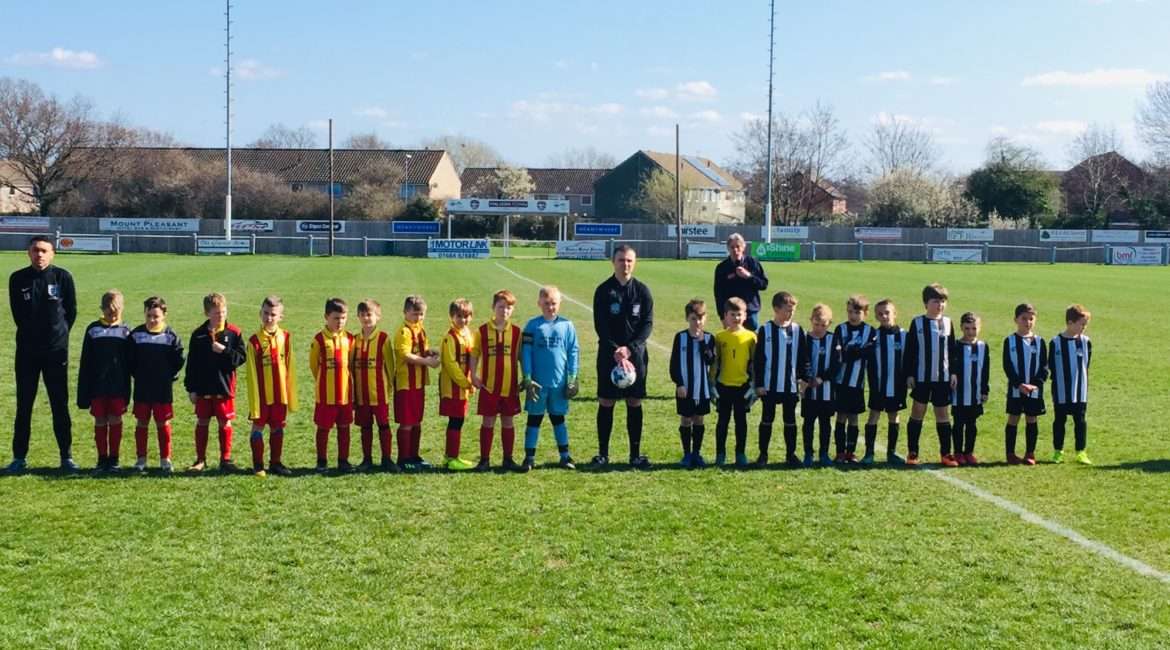 Leigh and Bransford Locomotives u9s season reaches an exciting culmination when they played their first Mercian Fortes Final, the George Goode Memorial Cup, held at our partners Malvern Town Football Club, on a very sunny Sunday in March. The nucleus of this great squad team have been together, with the Badgers, for a number of years with current coach James Bottomley and assistant coach Chris Percival taking over the leadership two years ago from founder parent Nick Chambers who sewed the footballing seed for this great bunch of lads.

The Locomotive team have built a fantastic team moral and understanding during the time they have played together, the emphasis being on fun and positive football. The route to the final began with a win against a good footballing team in Kempsey at home, they then went on to beat a determined and strong Westbury Celtic on a not so great pitch! Next was the Semi-final away against a very strong West Worcester team who, by scoring late on, provided a real nail biting, tense, last few minutes.

Their final, at the Langland Stadium, was against Catshill FC, such a great day enjoyed by all and one which will be etched in the boys memories for years to come. The occasion was approached with the same positivity and sense of fun that underpins the Locomotive ethos, with many of the young badgers experiencing playing in a football stadium and preparations in a ‘proper changing room with showers’ for the very first time.

The Final capped what has been a fantastic few years of enjoyment and development for the Locomotive boys, contributed to by many. The coaches would like to all at the club, parents and players who have all contributed to one amazing journey.