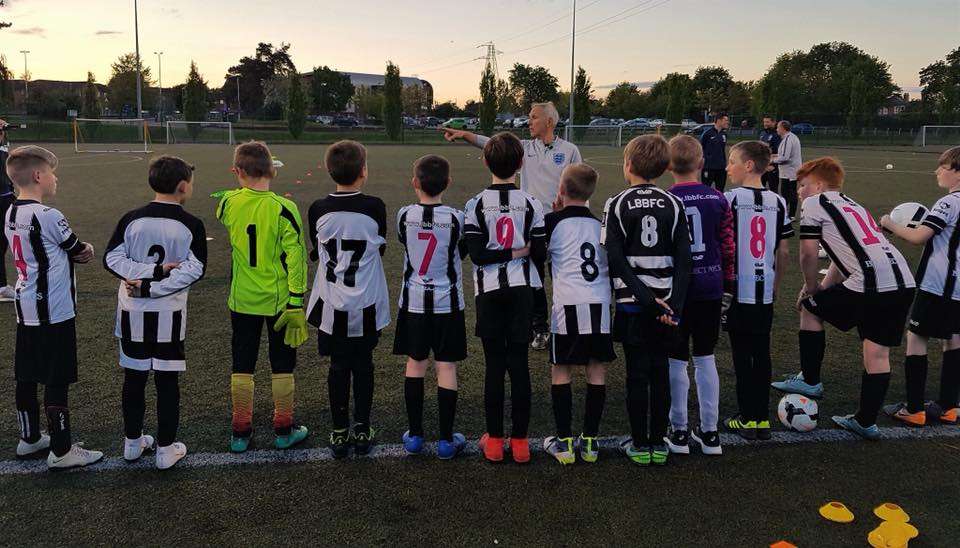 On Thursday 2nd May 2019 three squads from Leigh and Bransford Badgers, u10s (Dynamo & Spartak) and u11 (Dons) had the opportunity to team up with the FA, the Worcestershire FA, the Herefordshire FA and the University of Worcester to support the delivery of The FA’s foundation Phase: England DNA Roadshow.

The session was led by Pete Sturgess, FA National Technical Lead for Players aged 5-11 and with over 60 coaches (level 1 -4) in attendance the young badgers played their part in helping Pete to share key foundation phase messages with the watching audience.

The session focused on the developing child; sport, physical activity and football; and the relationship between the two.
Pete discussed and demonstrated the power of play, some key considerations when coaching young players and the basics of child (and player) development

Special thank you to our amazing volunteer coaches Matt Waller (Spartak), Ben Pullin (Dons) and Paul Burgess (Dynamo) but most importantly the amazing players for their support and assistance at such a tremendous event. Well done Badgers!